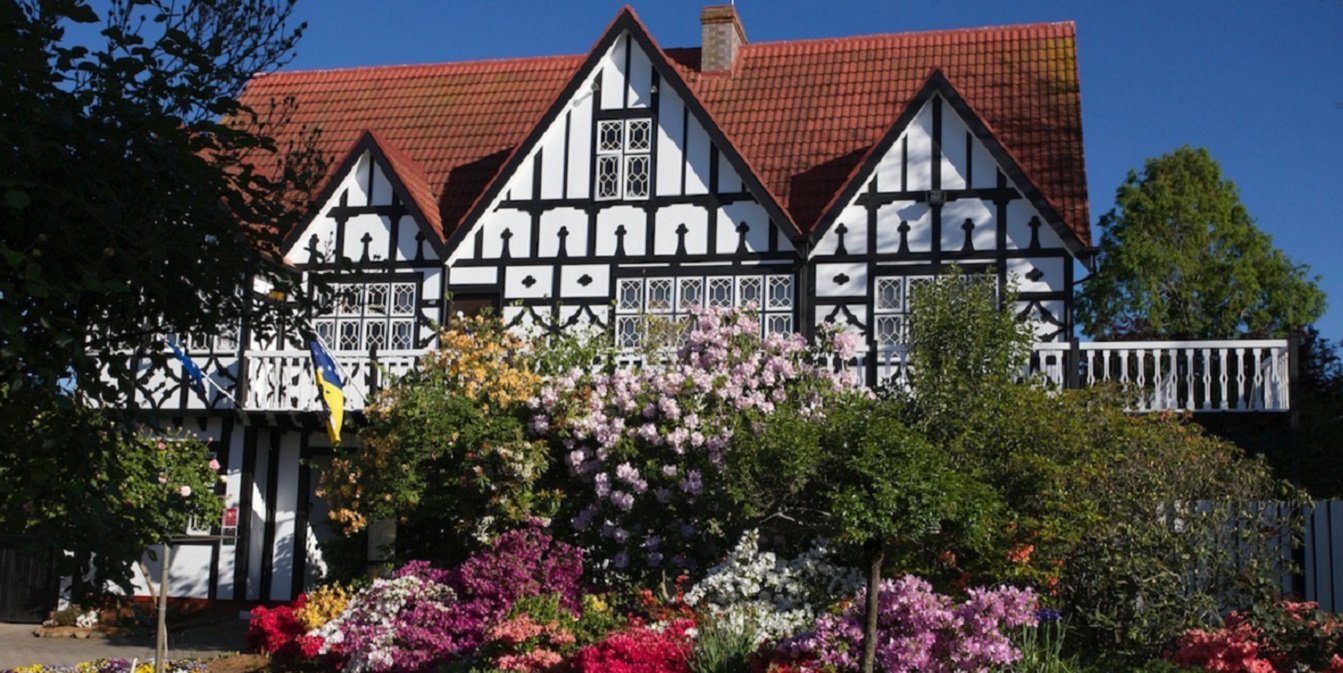 The idea for the multi award-winning Cockington Green was born in 1972. Upon visiting miniature villages while on an extended family holiday in the UK, founders Doug and Brenda Sarah returned to Australia inspired and undertook a feasibility study into developing a village of their own. Eighteen months later, they invited other family members to participate in the project, and the rest is history!

After many years of painstaking and often frustrating work, Cockington Green was opened to the public on 3rd November 1979.

Cockington Green is characterised not only by the painstakingly accurate miniatures – built to scale by Doug and the family – but also by the care and attention put into the gardens surrounding them. The display lawns in particular, are spectacular.

The display has continually grown from a handful of English model-villiages in 1979, through to 1998 when the International Display’s first stage was unveiled.

We will be celebrating 40 years of operation in November 2019, Cockington Green is acknowledged as a wonderful Canberra icon winning industry recognition with a National Tourism Award, being a highlight of all the years of dedication.  To this day the business still remains totally family owned and operated, incorporating over four generations, with Doug and Brenda still at the helm.