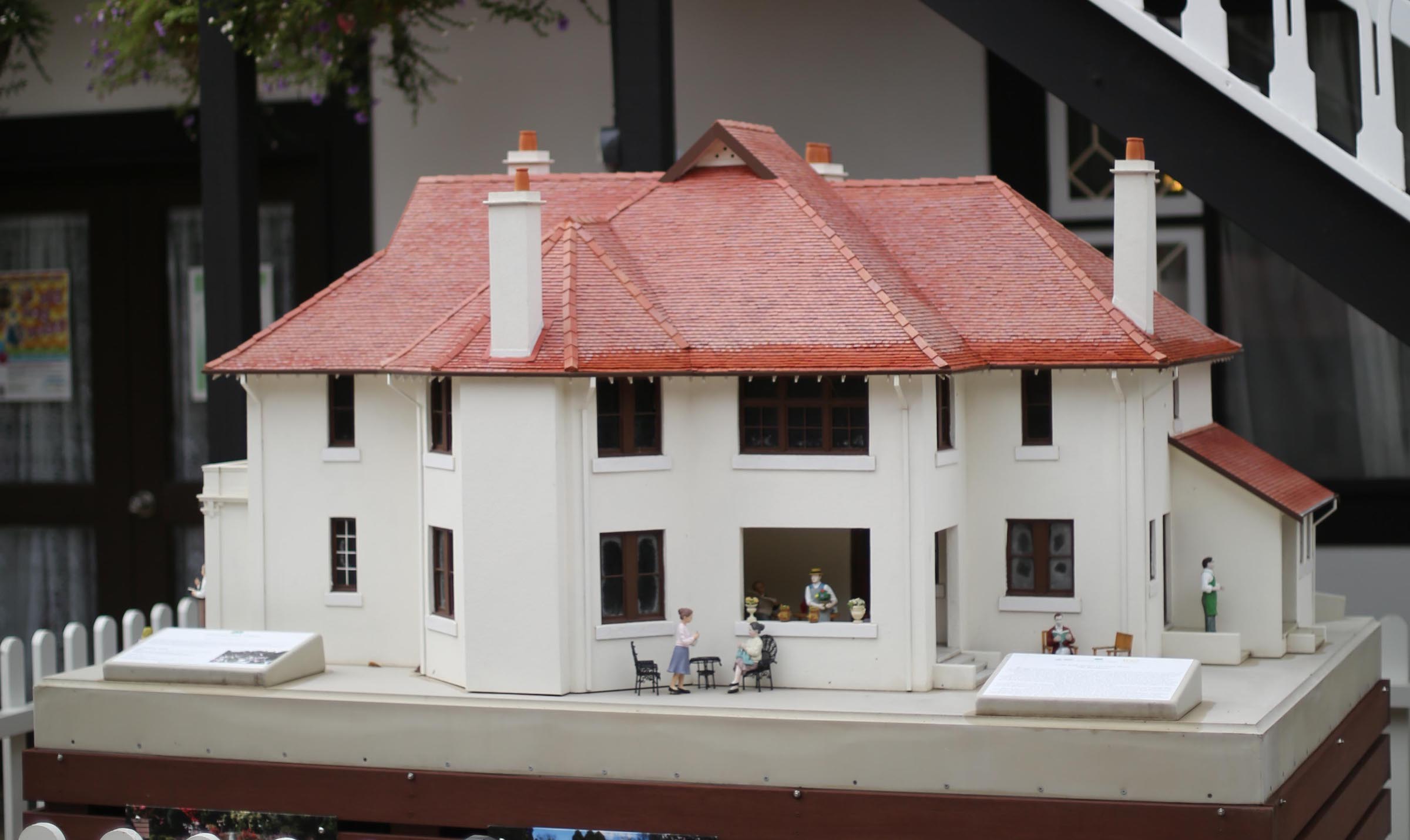 This project was developed with the assistance of the Australian National University (ANU) Sustainability and Heritage Office, Facilities and Services Division.

Old Canberra House is one of the earliest buildings on the ANU campus, dating from the time of Canberra’s establishment as the Federal Capital. “The Residency”, as it was first named, was constructed in 1913 for the Administrator of the newly established Capital, Colonel David Miller. Old Canberra House was the first double storey building to be constructed in Canberra and was designed by the Chief Commonwealth Architect, John Smith Murdoch, who designed many of Canberra’s earliest and most prominent buildings including Old Parliament House and the Hyatt Hotel. The landscape was designed by Thomas Charles Weston (of Weston Park) who was the Officer in Charge of Afforestation in Canberra’s early days.

The location of Old Canberra House on the highest point of the ridge are significant in understanding the hierarchical nature of early Canberra. This illustrious residence was the home of the Administrator, at the top of the hierarchy; high and mid-level public servants were provided with modest cottages (as seen along Balmain Crescent and Liversidge Street); and the low-level workers were accommodated on the lowest part of the ridge, in canvas tents and basic weatherboard dormitories (such as the current Lennox House).

Old Canberra House has had a diverse history of occupation. After its use as the Administrator’s residence, it was used to house senior members of the Federal Capital Advisory Committee and the Federal Capital Commission (early planning bodies for Canberra). During the 1930’s it was used as a residence for several British High Commissioners, before being converted into Canberra’s Commonwealth Club. Following the transfer of ownership to ANU, it was developed as the ANU Staff Club, the only club of its type in Australia to allow the intermingling of staff and students. The building is now used by the ANU Crawford School of Public Policy.